It has been quite a while since we featured some geeky cufflinks here at Geeky Gadgets, the latest ones will appeal to fans of one of the most popular mobile games, Angry Birds.

Whilst we suspect these Angry Birds cufflinks aren’t officially licensed by Rovio Mobile, they do look pretty cool and come in a range of different styles which include all the Angry Birds from the game as well as the green pigs. 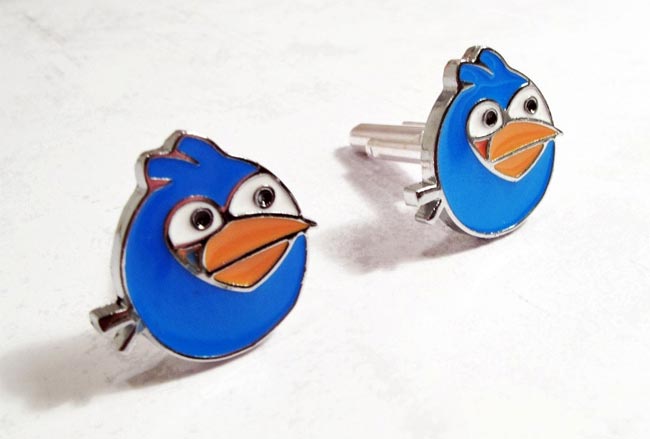 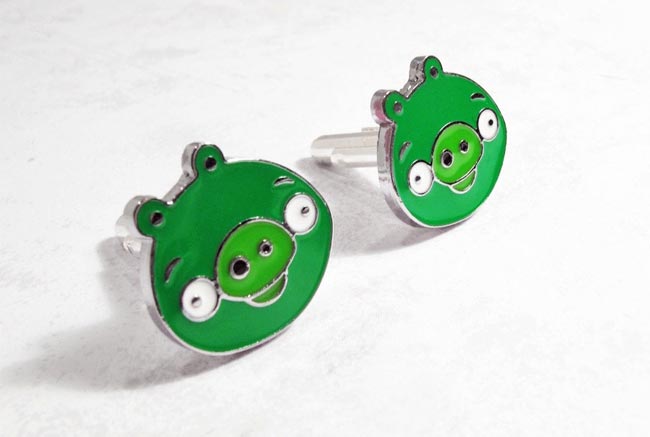 If you want a set they are available for $14.95 each from CsCharms, and it seems they have some other Angry Birds themed jewellery available as well.