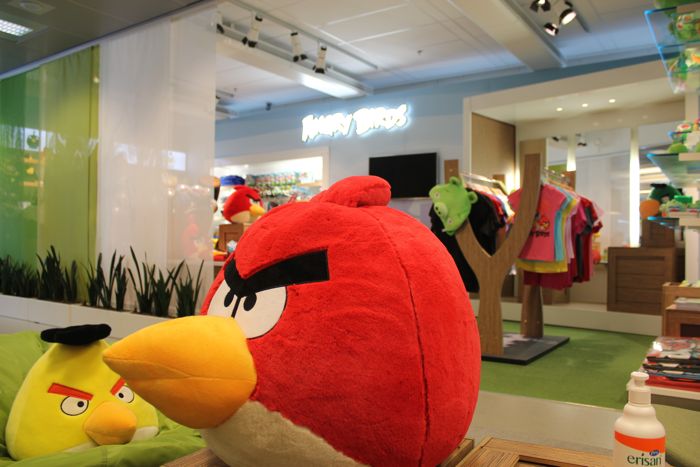 Angry Birds is probably one of the most popular mobile games of all time, the game was developed by Rovio and the company has released numerous versions of Angry Birds since the original was released.

Now it would appear that things are not going as well as Rovio has planned, as the company has announced that they will be laying off 130 staff in Finland, this is around 16 percent of their total staff.

We are an entrepreneurial company and have been exploring multiple areas. We have been building our team on assumptions of faster growth than have materialized. As a result, we announced today that we plan to simplify our organization around our three key businesses with the highest growth potential: games, media, and consumer products. Unfortunately, we also need to consider possible employee reductions of a maximum of 130 people in Finland (approximately 16% of workforce).

Rovio had expected their revenue and game sales to grow more than it actually has, and had apparently expanded their workforce to cope with the potential growth.

The company will now be looking to reignite growth, and they have a number of new games coming this year, which they obviously hope will be successful.