If you are currently queing or have just picked up your new Apple iPad 2 from the Apple, you might need something to protect it from knock and scratches and what better than a colourful Angry Birds iPad 2 case.

Gear4 has just unveiled its new line of iPad 2 cases hot of the production line, with exclusive designs from the Angry Birds game. The Angry Bird iPad 2 cases are constructed from polycarbonate and available in three different designs: Family Shot, Pig King vs. Red Bird and Red Bird. 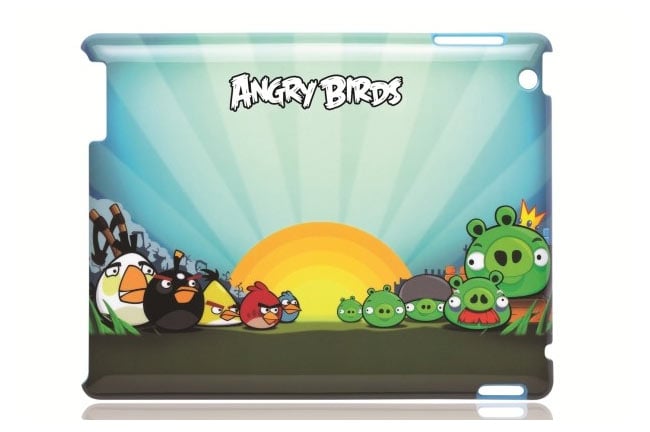 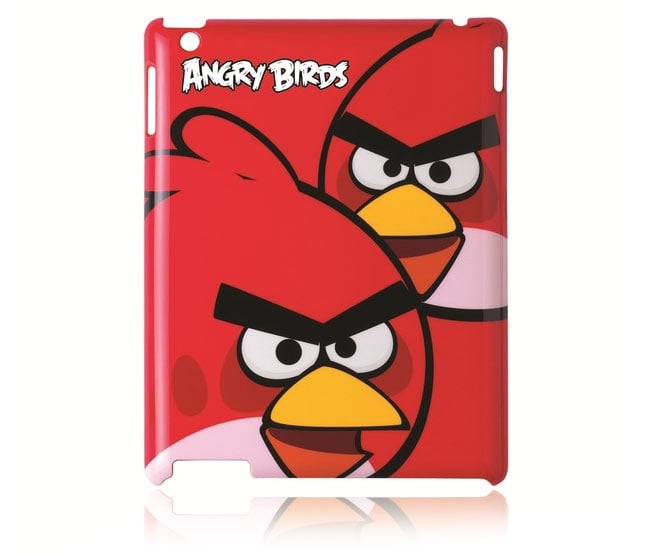 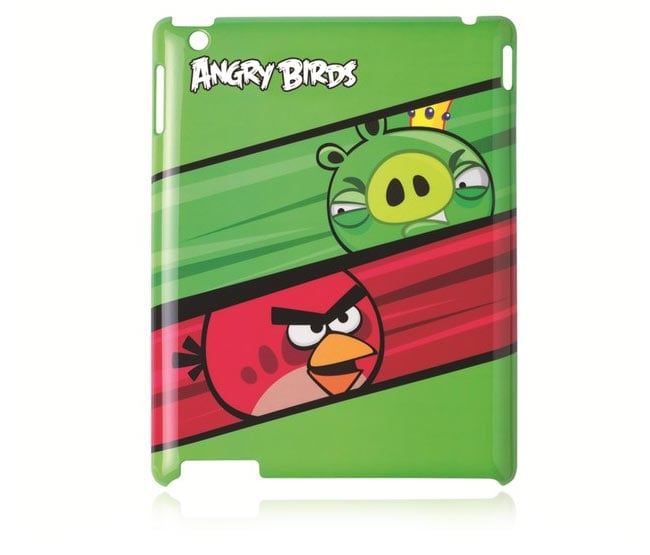 If you are an Angry Birds gaming fan you might also be please to know that Gear4 also do a range of Angry Bird iPhone cases sporting the feathered and piggy characters from the popular Angry Birds game developed by Rovio.