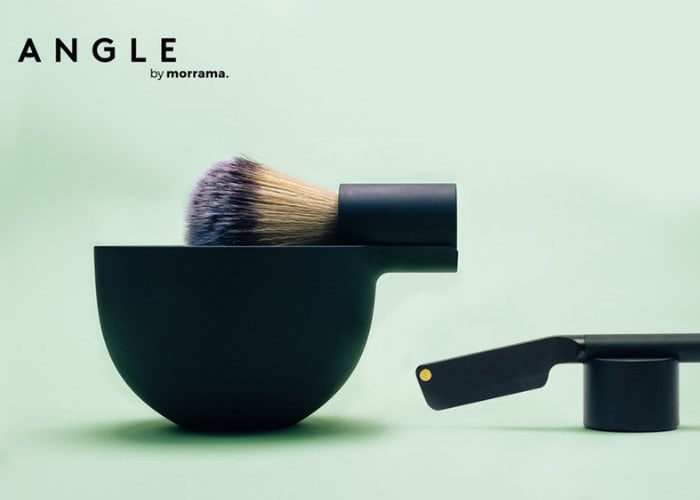 Morrama has taken to Kickstarter once again to launch its new minimalist shaving brush and bowl to complement the company’s previously launched razor. Watch the demonstration video below to learn more about the brush and bowl designed to “embrace the ritual of shaving”, as well as save the environment and be a more friendly to the poor badger. 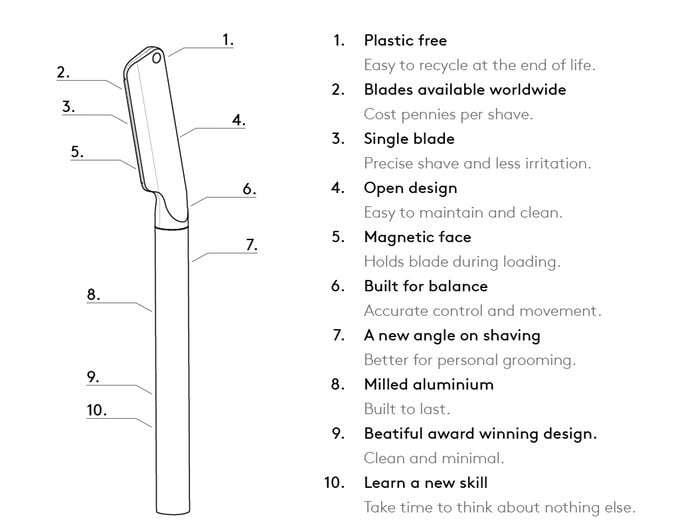 “We are an award-winning London based industrial design agency that brought you the Angle Razor in 2018. After raising £60,000 on Kickstarter the razor went on to win a D&AD pencil and was shortlisted for Wallpaper grooming product of the year. Now we want to complete the grooming experience with the beautiful Brush and Bowl. Most men will have experienced skin irritation from shaving at some point. It’s easy to rush a shave and skip out on the preparation, but this pre-shave step is the key to getting the best results.”

“Using a brush with plenty of warm water to apply your foam lather helps to soften the hair and raise it off the face. This helps you achieve a closer shave and reduces the risk of in-grown hairs. As a bonus, the brush also exfoliates your skin at the same time. Having a high-sided bowl allows you to really whip up a creamy lather. This lubricates the skin allowing the blade to glide over it without causing damage to the uppermost layer. Our bowl also acts as a cradle for the brush allowing it to drip dry.”

The complete set of razor, brush and bowl is now available for £150 and is expected to start shipping worldwide in a few months time during July 2019.