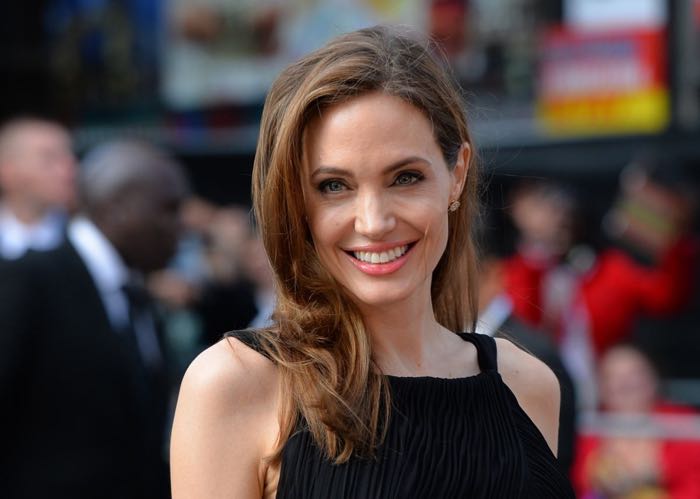 Netflix has announced that Angelina Jolie will direct a new Netflix movie which is called ‘First They Killed My Father’.

The movie is based on an adaptation of First They Killed My Father: A Daughter of Cambodia Remembers and it will launch on Netflix in 2016.

Loung Ung was five years old when the Khmer Rouge assumed power over Cambodia in 1975 and began a four-year reign of terror and genocide in which nearly two million Cambodians died. Forced from her family‘s home in Phnom Penh, Ung was trained as a child soldier in a work camp for orphans while her six siblings were sent to labor camps. Ung survived and wrote First They Killed My Father: A Daughter of Cambodia Remembers, which was first published in 2000. Jolie Pitt read the book and contacted Ung over a decade ago and they became close friends. Together they adapted the book into a screenplay.

“I was deeply affected by Loung‘s book,” commented Jolie Pitt. “It deepened forever my understanding of how children experience war and are affected by the emotional memory of it. And it helped me draw closer still to the people of Cambodia, my son‘s homeland.” She added, “It is a dream come true to be able to adapt this book for the screen, and I‘m honored to work alongside Loung and filmmaker Rithy Panh.” Jolie Pitt‘s Cambodian-born son, Maddox, will also be involved in the production of the film.

You can find out more details about this new Netflix movie which is being directed by Angelina Jolie at the link below.