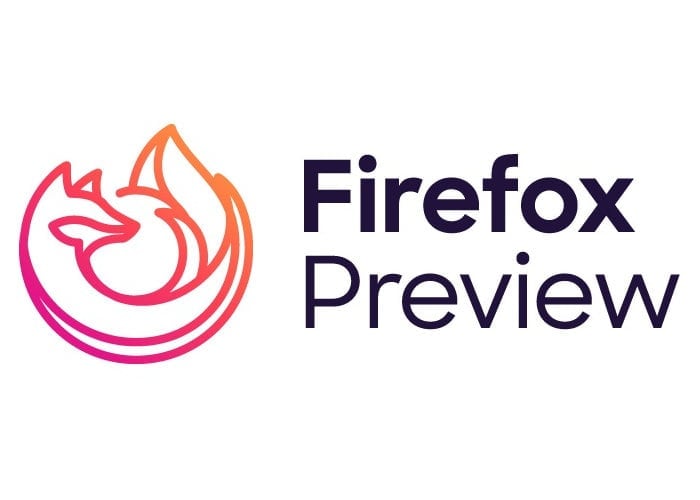 Mozilla has released a new version of its experimental Firefox browser for Android, in Firefox Preview 2.0 Mozilla has added the ability to add Firefox Preview as a search widget on your home screen, create a website shortcut to your home screen. As well as adding a send a tab from Firefox preview to another device. “Since our initial release, we have added a number of exciting new features to help you browse the web faster while protecting your privacy.”

“Built on GeckoView, Firefox Preview is a pilot for early adopters, developers, and anyone who wants to help make a better, more private Firefox for Android. Firefox Preview is the first step in building a better mobile browser: one that’s faster, more secure and more independent than any mobile Firefox browser before it. It will combine the speed, privacy, control, and easy-to-use features you have come to expect from Firefox.”

With Firefox Preview 2.0 update, you get the following features:

– Add Firefox Preview as a search widget on your home screen.
– Add a website shortcut to your home screen.
– Send a tab from Firefox Preview to another device.
– Launch private browsing from your Home screen.
– More control over clearing different types of browsing data.
– A notification that audio/video is playing with the option to pause or play it.
– Long-press the address bar to copy, paste, or paste and go.
– One-tap sign-in to Firefox accounts if you’re already logged in on another Firefox browser on the same device.
– Accessibility enhancements