We’ve already seen notebooks and slates from Windows PC manufacturers, powered by Intel Bay Trail processor, but it seems more devices are in line to get equipped with Intel’s processor. 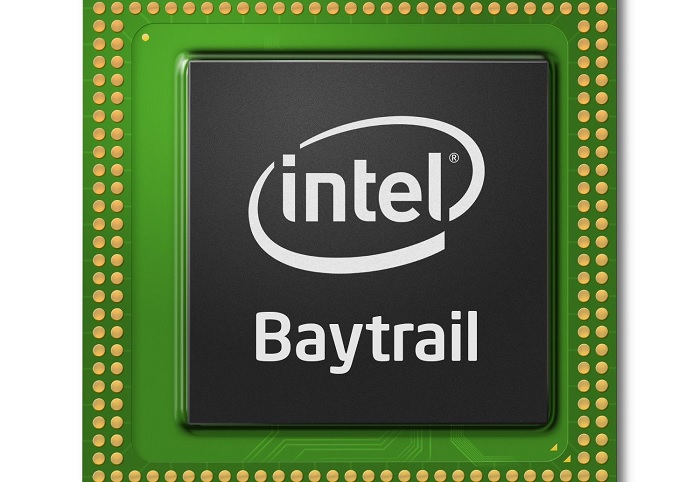 “Most of the Bay Trail Android tablets really start showing up more in Q2…remember we made a shift, the original program for Bay Trail was all Windows,” he said during Intel’s fourth-quarter earnings conference call.

Last week at the Consumers Electronics Show, there were no tablets on display featuring Intel’s Bay Trail Processor, not even on the Intel’s booth. But, the folks at Liliputing noted that there was one manufacturer named Fuhu who was using Intel Atom Z3740 Bay Trail-M processors in its 8 inch and 12 inch DreamTab tablets.

The 64-bit processor allows devices to get more memory which is limited to 4GB or less for the 32-bit variant. Apple unveiled its A7 64-bit chip that can be found inside the iPhone 5S, iPad Air and iPad Mini with Retina, and made other companies think closely about their products.

About the launch, Intel’s CEO said we should expect some tablets by spring, so there’s a decent probability that we might see a few of them at the MWC next month.