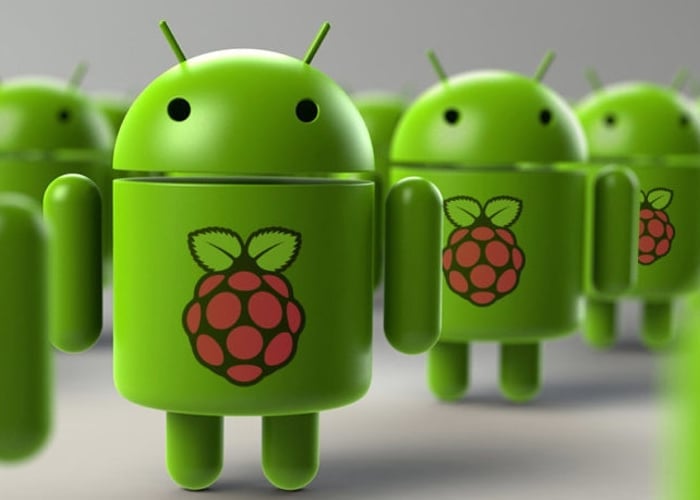 The team has taken to Kickstarter to raise the required funds needed to fully develop the Android OS and are hoping to raise €3,000 over the next 50 or so days to cover the development costs.

“The project will be free for users and we plan to give support to business for a small cost. With the business contributions and users donations we will continue optimizing and support different versions and platforms in future. We are really excited to present this project and we are hoping to get all the help possible to make this project a reality and that millions of users can have Android running stable and fluently on their devices. Deciding the best version to be able to start the development and that the team can optimize the maximum out of Android to be able to use it in the Raspberry Pi.”

For more information on the new Android operating system being designed for the Raspberry Pi and to provide your financial assistance jump over to the official Kickstarter crowd funding campaign page by following the link below.