It would appear that the Android Market it now back online in China, and according to Google, the reason it was offline was due to a technical issue during a software update, which has now been fixed. 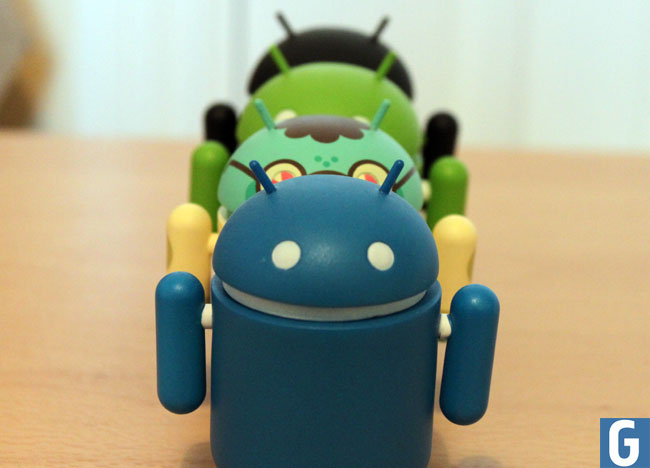 Google has had a number of run ins with the Chinese Government in the past, but it looks like this time it was due to a technical error rather than anything else.