It looks like Google’s Android OS is actually making Microsoft more money than its own Windows Phone 7 OS, according to a recent report, and the reason for this is that smartphone maker HTC has been paying Microsoft a fee for every Android device it makes. 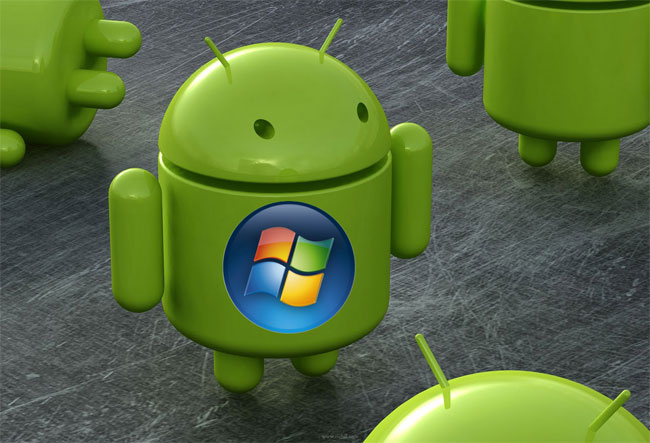 Microsoft is also suing some other Android device makers, in the hope that they can come to the same agreement as they have with HTC. HTC has sold around 30 million Android devices, that means they would have paid Microsoft around $150 million.

Now if we compare that to the amount of Windows Phone devices sold, which is reported to be around 2 million, Microsoft is making more from Android devices than it is from its own Windows Phone 7 devices.