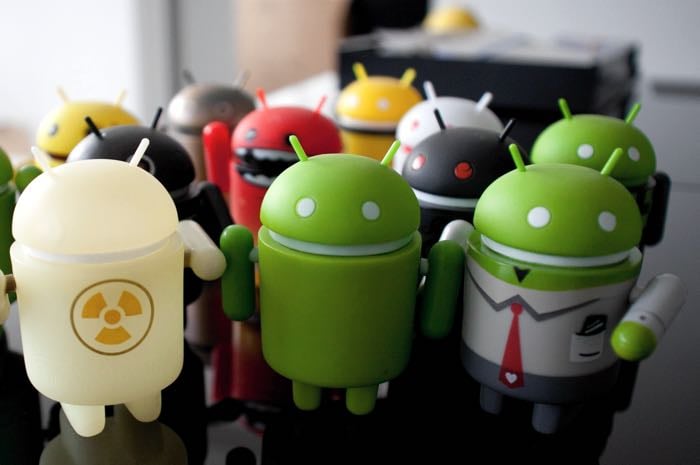 Google are expected to announce their next major Android release at Google IO later this week, we had previously heard rumors that Android M would launch as Android Marshmallow.

Now according to a recent report, Android M is called Android Macadamia Nut Cookie internally at Google, although this may not be the name that Google uses when the software is released.

What do you guys think Android M will stand for when it is released, personally I think Android Marshmallow is a good bet, or Google could team up with a sweet maker like the did with KitKat and launch it as Android M&M’s or something similar, I guess we will find out later this week.