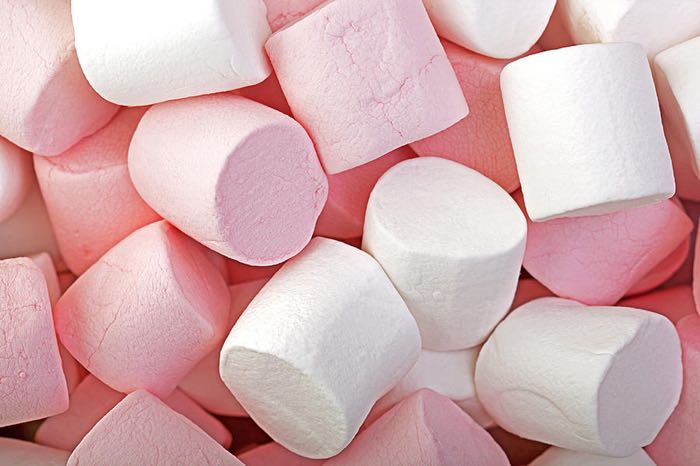 We have been hearing rumors that Google would release Android M at their Google IO Developer Conference which starts tomorrow.

This has now been confirmed and Android M will be the major release for Google’s Android OS in 2015, Google has also confirmed that we will get major releases of Android on an annual basis.

The news of the annual major releases of Google’s Android OS was confirmed by Google’s Hiroshi Lockheimer in a recent interview with Fast Company, you can see what he had to say below.

“As we’ve grown as a platform, we realize that to some extent predictability is important for the whole industry: developers, manufacturers, operators, and consumers, frankly,” Lockheimer explains. “So we’ve landed with sort of a yearly cadence of big releases, so, for instance, one year we release J, the next year we release K, and then the year after that L, and then this year we’ll launch M, and so you can predict what will happen next year.”

As yet we do not know which name Google will give Android M when it is released, the company is expected to keep with their theme of naming the OS after sweets or deserts, there are a number of rumors that the software will be called Android Marshmallow.