Sprint and Verizon HTC One already received the latest Android 4.4 KitKat update a few weeks back. Two major carriers left to get the update are AT&T and T-Mobile.

If you’re tied to the two major US carriers and in possession of an HTC One, you be glad to find out the Android 4.4 KitKat update with Sense 5.5 has been approved by both carriers. This means that it won’t be long before the chocolaty Android 4.4 KitKat will roll out for the device. 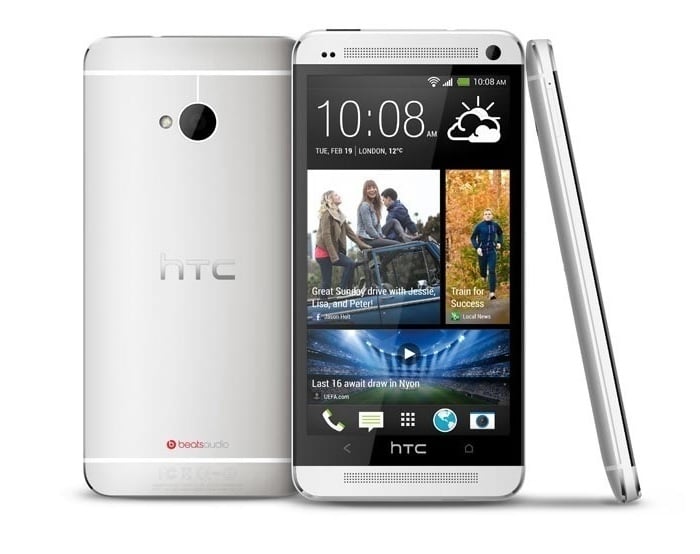 The good news came from HTC’s executive director of product mangement on Twitter, who mentioned that update has received technical approval from AT&T and T-Mobile.

The latest Android 4.4.2 update for HTC brings the new Sense 5.5 UI, along with several other enhancements, including Blinkfeed improvements, video highlights, a redesigned gallery application, simplified lock screen widget setup, do not disturb mode and is said to improve the camera performance in low-light conditions

Now that it’s approved, it won’t be long before the update will hit the devices. Stay tuned as we’ll update you as soon as the update process begins. Good job HTC.