We have already seen Google’s Android OS running on the iPhone 2G and iPhone 3G, now it seems the guys responsible for bringing us Android on the iPhone intend to also bring it to Apple’s iPod Touch.

The guys over at Linux On iPhone have already managed to get openiboot running on the first generation iPod Touch, and have said it wont be long before we see Android on the iPod Touch. 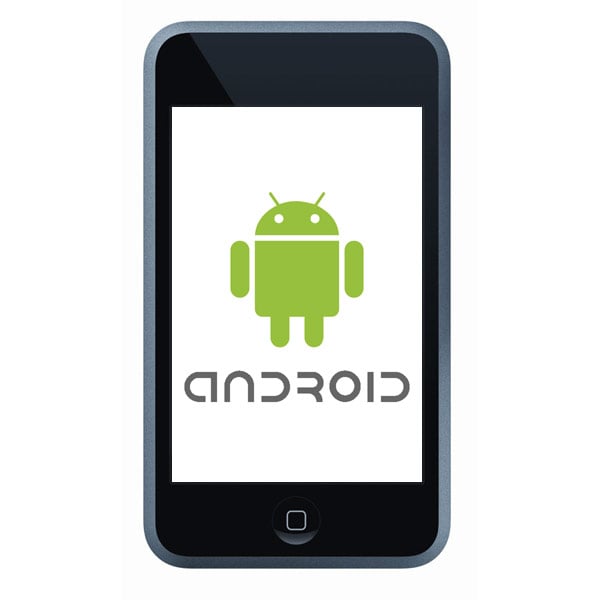 So now when Apple brings out a new model of the iPhone every year, you can just install Android on the own one, although it still looks slightly complicated at the moment.

As soon as we get some more details on when Android for the iPod Touch will be released we will let you guys know.