According to the report which tracked 56 countries around the world, Google’s Android has in the lead in 35 of those countries with an overall share of 48 percent of the worldwide smartphone market. 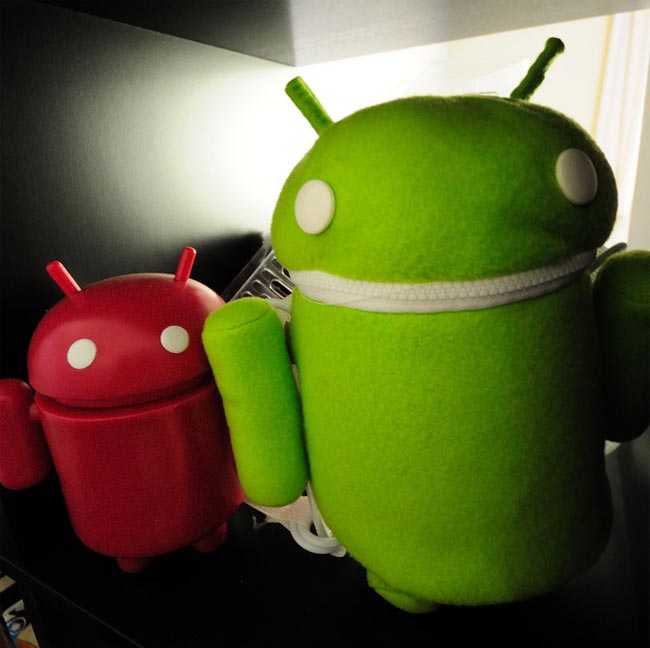 Android, the number one platform by shipments since Q4 2010, was also the strongest growth driver this quarter, with Android-based smart phone shipments up 379% over a year ago to 51.9 million units. Growth was bolstered by strong Android product performances from a number of vendors, including Samsung, HTC, LG, Motorola, Sony Ericsson, ZTE and Huawei. The final country-level data delivered to clients today shows there were particularly strong performances from Android devices in APAC countries, such as South Korea, where Android holds an 85% platform share, and Taiwan, where it has 71%.

You can see full details of the report over at Canalys. Take a look and our article on Android vs iPhone to see which smartphone and mobile platform is best for you.