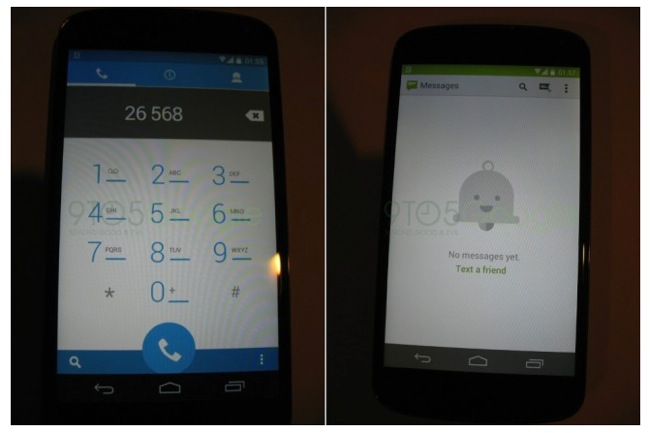 The leaked Android 4.4 KitKat screen shots reveal a little more about the new user interface and design of the latest Android operating system.

Google is expected to announced and reveal their new Android 4.4 KitKat operating system on October 14th together with the unveiling of its new LG Nexus 5. But at the moment this is just a rumoured date and has now been officially confirmed by Google at the present time.

The are also reports that the new Android 4.4 KitKat operating system will support 64-bit architecture after slides during the Intel Developer Forum. Google is expected to reveal more during their 2013 Big Bang event that will be taking place on October 14th. 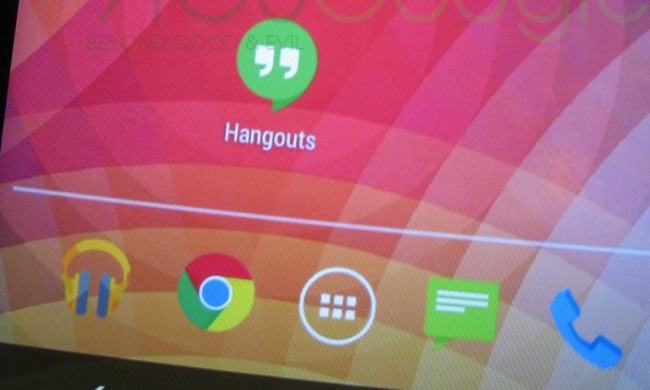 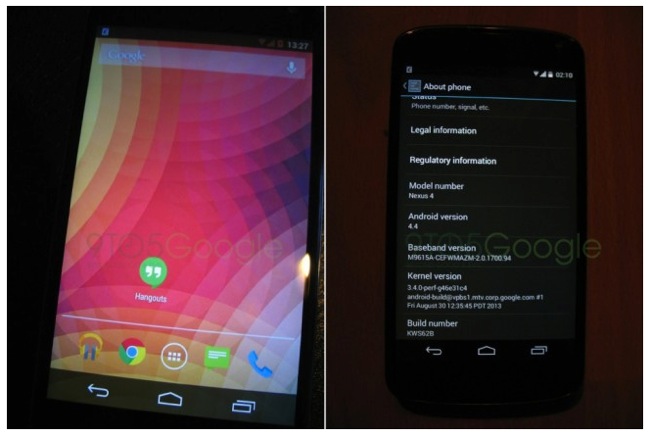