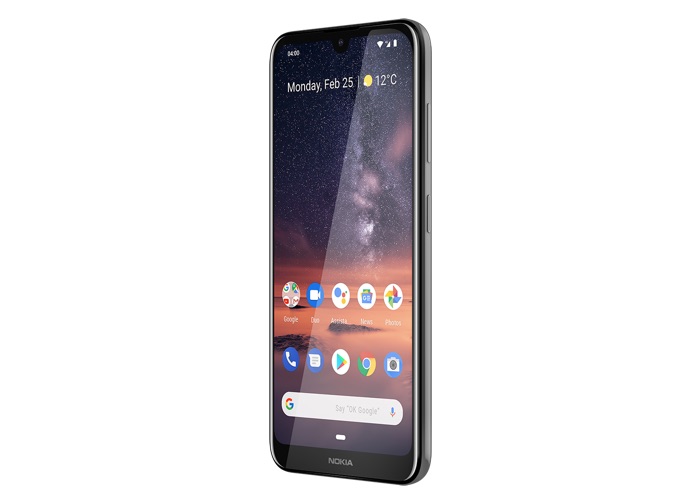 HMD Global has announced that they have started to roll out the Android 10 update to their Nokia 3.2 smartphone.

The Android 10 update for the handset was announced on Twitter by the company’s Juho Sarvikas and it is being rolled out to a number of countries.

Happy to announce, Android 10 rollout for Nokia 3.2 has started! Check the link for more details and the availability in different countries #Android10 #Nokia3dot2 https://t.co/0rJYMjRehc pic.twitter.com/tfaG1ETuiv

The update is being rolled out in stages and it could take up until the 12th of April 2020 for everyone to receive the update. You can find out more information about the Android 10 software update for the Nokia 3.2 smartphone at the link below.