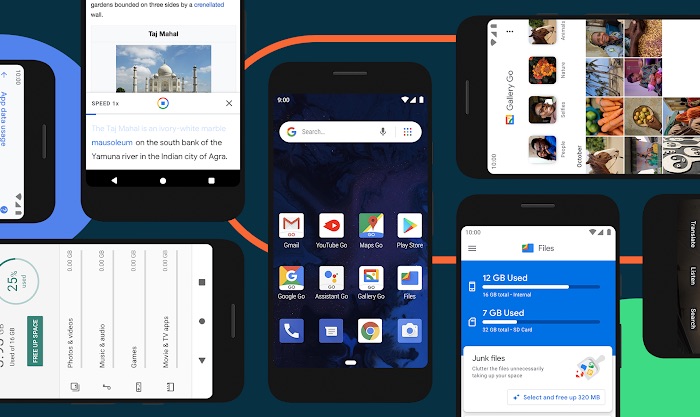 Google has now announced its stripped down version of its Android 10 OS, Android 10 Go Edition which is designed for devices with 1.5GB of RAM and above.

The new Android 10 Go Edition is designed for more affordable Android smartphones and it bring many of the features of Android 10 to these devices.

First, this new release helps you switch between apps faster and in a memory-efficient way. Speed and reliability are also enhanced—apps now launch 10 percent faster than they did on Android 9 (Go edition).

Encryption underpins our digital security, as it protects your data even if your device falls into the wrong hands. That’s why Android 10 (Go edition) includes a new form of encryption, built by Google for entry-level smartphones, called Adiantum. Up until now, not all entry-level smartphones were able to encrypt data without affecting device performance.

According to Google is is 10% faster than the current Go Edition of Android. You can find out more details about the new Android 10 Go Edition over at Google at the link below