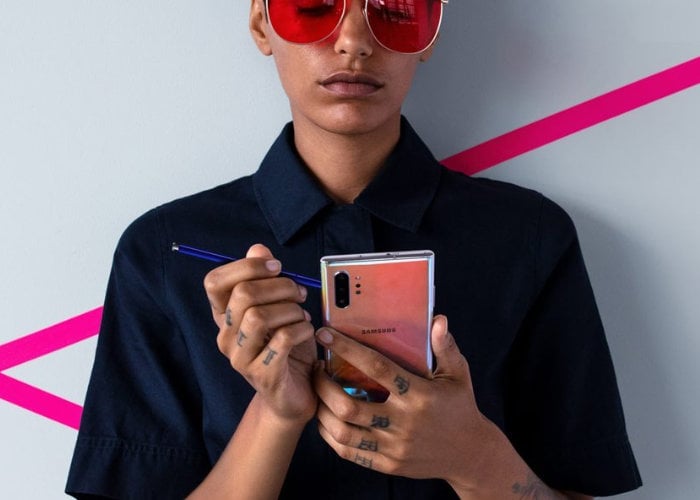 Google recently released their new Android 10 OS for their pixel smartphones and now it looks like the software is being tested on the new Samsung Galaxy Note 10.

Samsung recently launched their new Galaxy Note 10 smartphone so it would make sense for this to be one of the first devices they are testing out the latest version of Android on.

Samsung are testing out the new Android 10 software on both the Note 10 and Note 10+, this was discovered by the guys over at Sammobile.

As yet there are no details on when the Galaxy Note 10 will get the new Android 10 update, we would also expect Samsung to be working on the update for its range of Galaxy S10 handsets as well. As soon as we get some more information on when Android 10 is coming to the Note 10 and S10 devices, we will let you guys know.