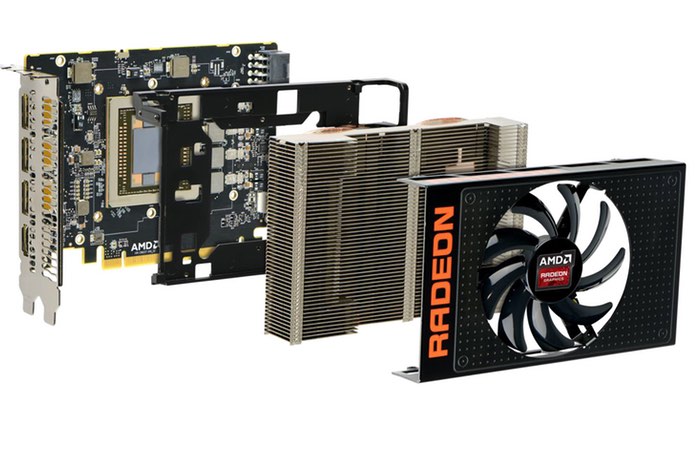 AMD has this week unveiled a new graphics card it has designed which has been specifically created to be installed in small form factor PCs and takes the form of the AMD R9 Nano.

The unique AMD R9 Nano graphics card is expected to launch next month and will be priced at around $650 and is equipped with enough power to be able to play the latest PC games at a 4K Ultra HD resolution. 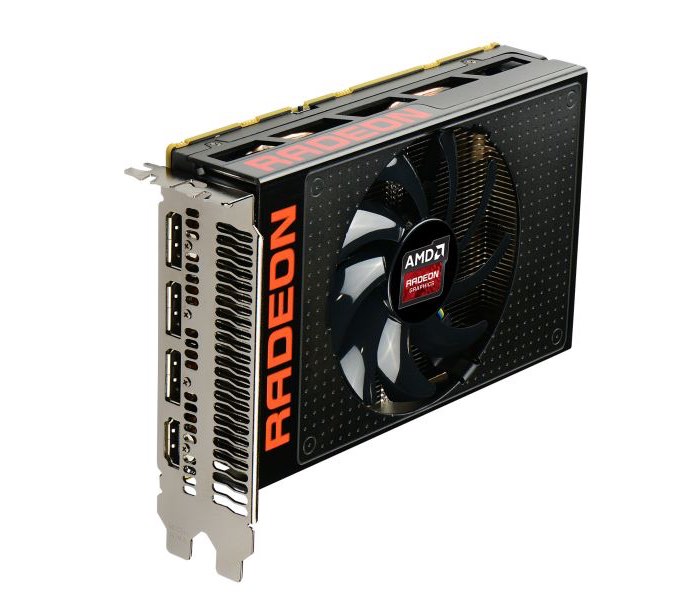 The performance level of the new R9 Nano is expected to be somewhere close to the air-cooled Radeon R9 Fury, although exact details have not been announced by AMD as yet. Specifications for the new AMD’s new R9 Nano graphics cards include :