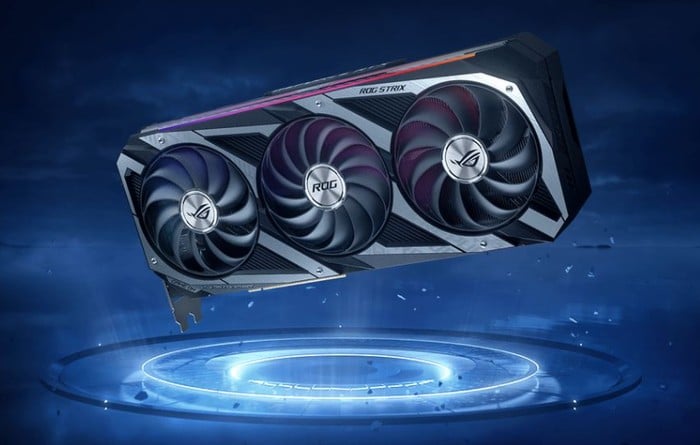 It seems that the price decline for NVIDIA and AMD graphics cards from the huge price hikes back in May 2021 have now come to an end and it seems that graphic card prices are now once again on the rise. The German 3D Center website stating that Germany has seen a 7% increase in prices since August 2021.

The latest report from the team at 3D Center covers the period from January 2021 to September 2021 during which prices reached an eye watering 304% and 214% of MSRP for NVIDIA RTX 30 and AMD RX 6000 cards, before dropping to still high price points of 150% and 153% above MSRP respectively.

“Two words fit the current situation in the (German) graphics card market : Wrong direction! Compared to the level of three weeks ago at the end of August , both price and availability levels have again developed slightly negative within September. This now clearly affects both graphics chip developers with almost the entire product portfolio. Exceptions to this rule only have a moderate mitigating effect on the average price exaggeration of + 74% (AMD) and + 70% (nVidia). Since, above all, the availability has decreased again (not on a large scale, but a certain bit everywhere), it doesn’t look much like a possible trend reversal at the moment – rather the fear of further increasing graphics card prices in the near future has to be expressed.

For the full report jump over to the 3D Center website by following the link below.