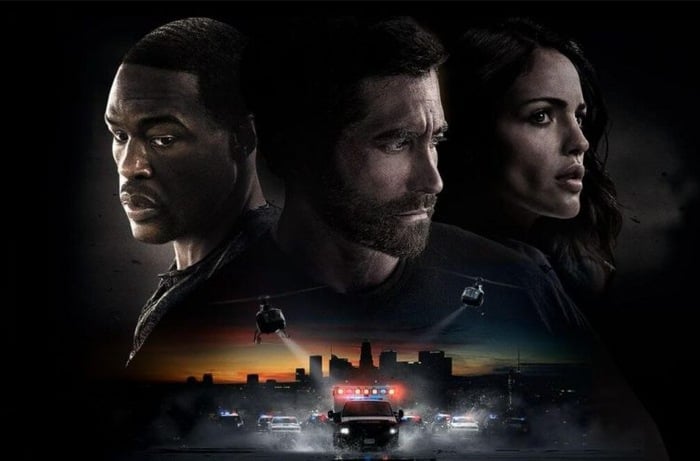 In a few weeks time the new Ambulance film directed by Michael Bay will premiere in theatre screens worldwide on April 8th 2022. Starring Jake Gyllenhaal, Yahya Abdul-Mateen II and Eiza González, Ambulance tells the story of three people’s lives that will change forever over the course of one day.

Gyllenhaal plays a veteran soldier needing $231,000 for his wife’s surgery and reaches out to his adoptive brother and a life-long criminal Danny, who talks him into taking part in a $32 million bank heist. Check out the new trailer released this week to whet your appetite and learn more about the characters, storyline action you can expect from Ambulance.