We know that Amazon are working on their first tablets which will run Google’s Android OS, and it looks like Amazon will have a similar pricing strategy to that of their Kindle eBook reader, which is sold at a low price in order to get people to purchase the device and content for it.

According to a report from the New York Post, Amazon’s Android tablets will be priced at ‘hundreds less’ than Apple’s iPad, which would be a smart move for Amazon and could see their tablets becoming popular. 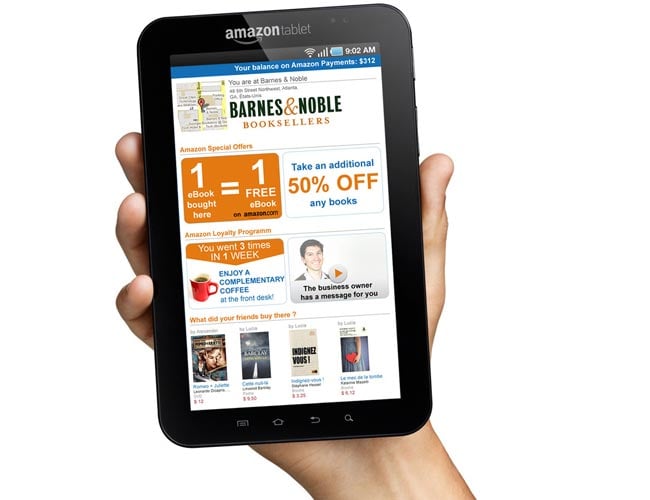 The problem with many of the other tablets in the market today is that they are either the same price or more expensive than the iPad, we have seen this with a number of devices when they have launched, and then their price has been dropped a few months later.