Amazon have just updated their Kindle e-Book Store with a selection of exclusive digital e-books versions by Albert Einstein. The additions have been made possible by a partnership with Amazon and the Philosophical Library and Hebrew University.

The seven new eBooks include new photographs and extra bibliographical information from the boffins at the Hebrew University Einstein Archives. 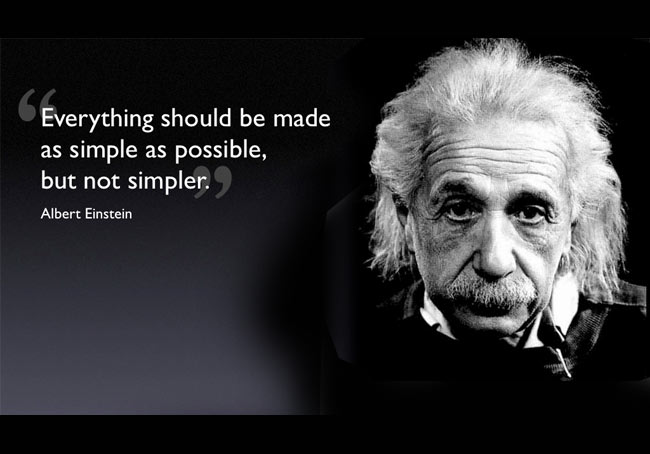 Albert Einstein (1879–1955) was born in Germany and became an American citizen in 1940. A world-famous theoretical physicist, he was awarded the 1921 Nobel Prize for Physics and is renowned for his Theory of Relativity.

You can view the new selection of seven books added to the Albert Einstein Amazon Kindle eBook store on the Kindle site.