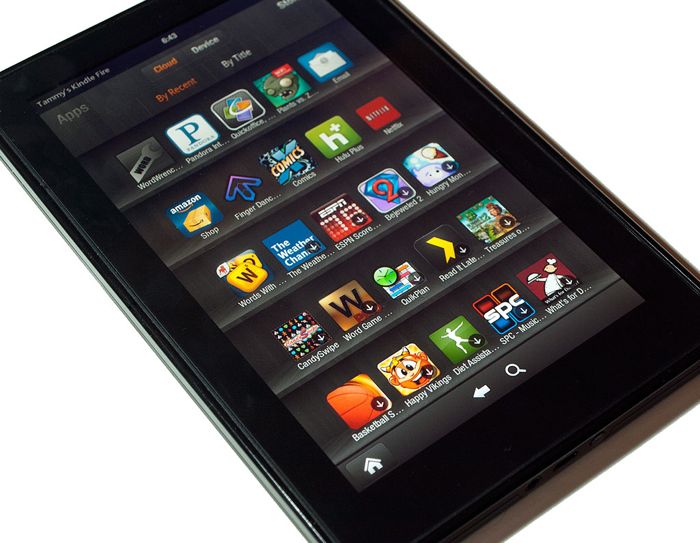 Amazon launched its Test Drive service for apps back in 2011 and now the company has said that it is ending the service.

Amazon is shutting down their Amazon test Drive due to the lack of interest in the service, you can see a statement from Amazon below.

Since its launch in March 2011, over 16,000 apps have been launched on TestDrive, giving customers the experience of running the app and discovering new features before committing to purchase. However, with the increasing use of ‘free to play’ business models, we have seen a significant decline in customers using TestDrive, and effective 15th April 2015, we will decommission the TestDrive service.

The company has said that apple that are currently using test Drive will still be available in the Amazon App Store, you can find out more details at the link below.