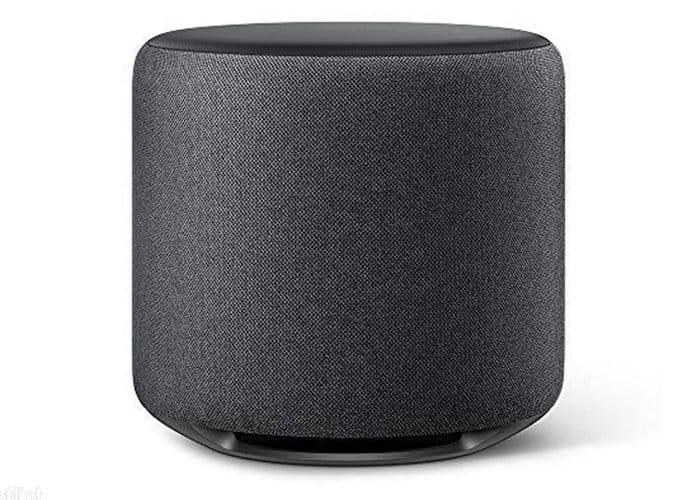 The Amazon Echo Sub wireless subwoofer adds 100W of bass to an Echo or Echo Plus smart speaker and is expected to start shipping next month from October 11th, 2018 onwards priced at around $99 or roughly £75. 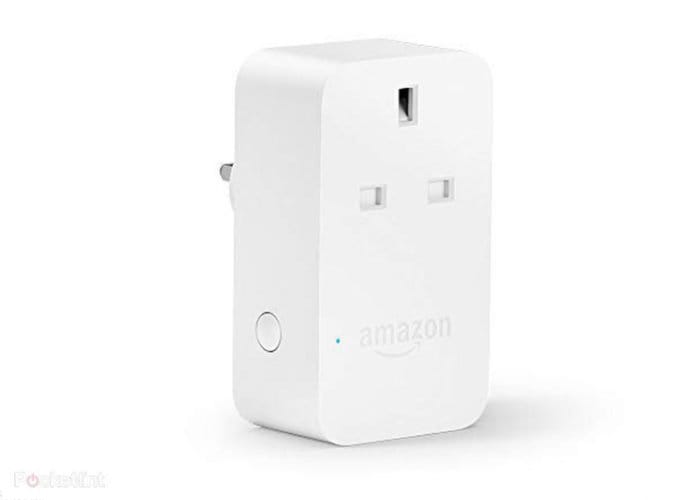 Also expected to launch at the same time is the new Amazon Smart Plug which may be priced at $125 or roughly £95 offering a new competitor in the smartphone market albeit at a far higher price point than most. Although the leaked price may be a placeholder rather than the official price.

As soon as more details are announced later this month for the Amazon Echo Sub and Amazon smart plug we will keep you up-to-date as always.