Amazon is obviously looking to enhance its Kindle e-book reader range with a touchscreen model, maybe in an attempt to give the Apple an iPad a run for its money, as it has just purchased touch screen start up company Touchco.

Touchco have developed interpolating force-sensitive resistance technology that can be used in transparent, flexible and pressure sensitive touch screens, which we could see in the Kindle in the not to distant future. 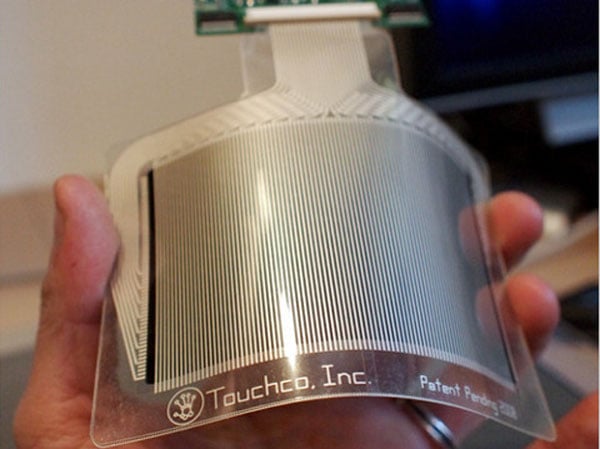 And the technology is reasonably inexpensive to produce, costing as little as $10 per square foot, which could mean that Amazon would be able to deliver a touch screen enabled kindle at a low price.

If Amazon want to compete with the Apple iPad, they will probably have to do a little more than just develop touch screen enabled versions of their existing Kindle models.

It will be interesting to see what Amazon come up with and whether Amazon will introduce color versions of the Amazon Kindle that will be capable or more functions than reading e-books.