When the new Kindle Touch 3G was launched last week there was a little confusion over the wording used to explain the web surfing features of the new device, which said “experimental web browsing is available via Wi-Fi.” 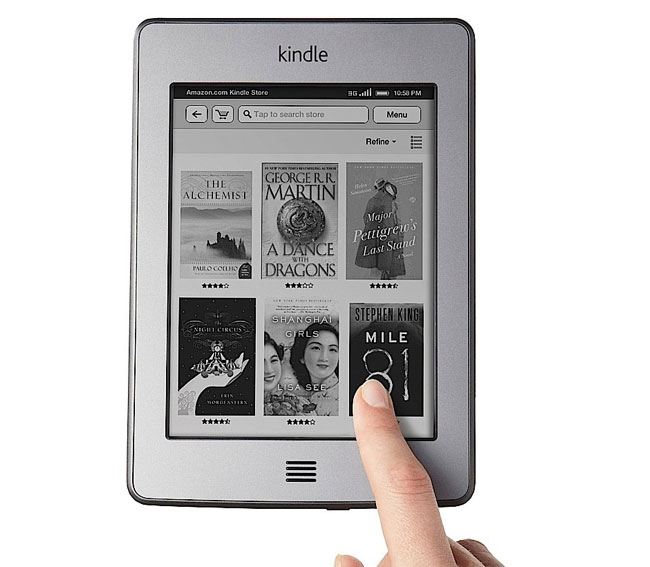 After a lot of speculation on the Kindle forums Amazon has now clarified the situation explaining:

“We apologize for the confusion. Our new Kindle Touch 3G enables you to connect to the Kindle Store, download books and periodicals, and access Wikipedia – all over 3G or Wi-Fi. Experimental web browsing (outside of Wikipedia) on Kindle Touch 3G is only available over Wi-Fi,”

“Our Kindle Keyboard 3G will continue to offer experimental web browsing over 3G or Wi-Fi.”

Websites you will be able to surf via 3G include Kindle Store and browsing Wikipedia.