Online retail giant Amazon has today announced the launch of a new virtual currency called Amazon Coins which it has created for purchasing apps, games, and in-app items on their Kindle Fire tablet.

Amazon Coins will launch in the US during May 2013 and will provide Kindle Fire owners a new way to purchase apps and in-app items, will be awarded only to US customers at launch. 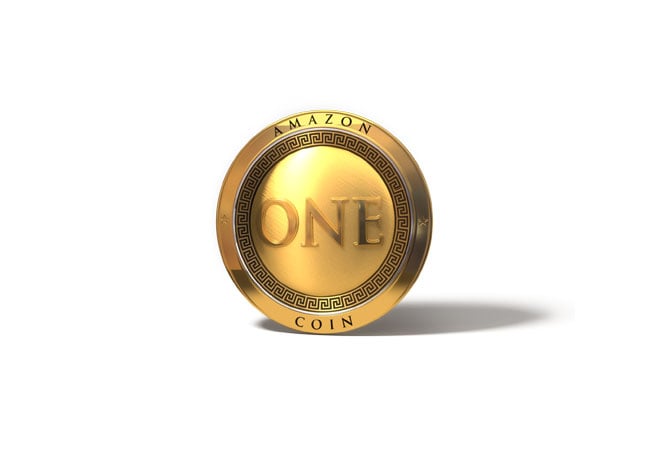 Amazon account holders will only be able to spend their Amazon Coins on apps and games that are available for sale on the Kindle Fire tablet.

“Amazon Coins is an easy way for Kindle Fire customers to spend money on developers’ apps in the Amazon Appstore, offering app and game developers another substantial opportunity to drive traffic, downloads and increase monetization even further” explains Amazon.

Amazon Coins is the latest in a series of new features and services for developers that make Amazon the most complete end-to-end ecosystem for building, monetizing and marketing their apps and games. Recent announcements include: