We have been hearing quite a bit about the new Amazon Kindle TV set top box device over the last few weeks, and now according to a recent report the device will launch in April.

According to the WSJ, the Amazon Kindle TV will launch in early April, and as well as being sold through Amazon, it will also launch with a number of retailers in the US, including Best Buy and Staples. 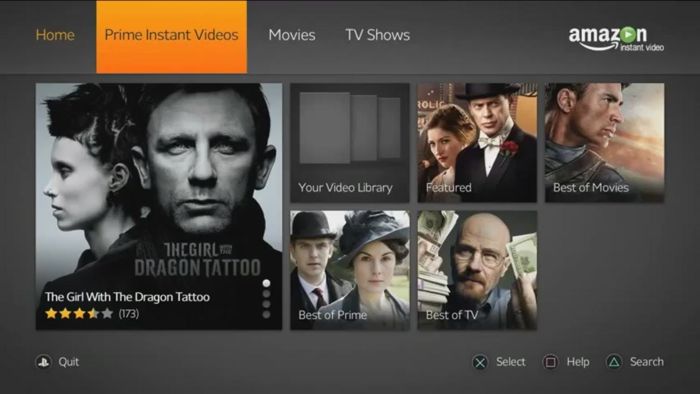 Last week we saw a photo of a game controller with amazon branding, this is expected to launch with the Amazon Kindle TV.

The device is said to also run games and apps, which will work with the new gaming controller, and it looks like the device may be a stick like device, similar to the Chromecast from Google rather than a set top box.