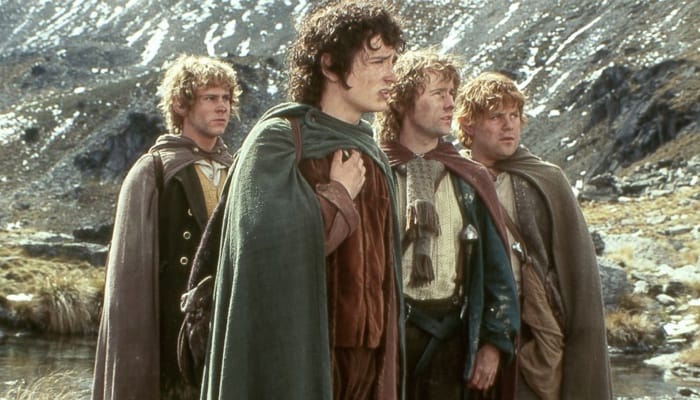 Amazon has announced that it is working on a new Lord of the Rings TV show. The company has revealed that they will be working with the Tolkien Estate and Trust, HarperCollins and New Line Cinema to produce the show.

The new Lord of the Rings TV show will be coming to Amazon Prime Video, the company has obviously decided to try and keep up with Netflix who are investing $8 billion in original content. This new show should be a popular one for Amazon.

“The Lord of the Rings is a cultural phenomenon that has captured the imagination of generations of fans through literature and the big screen,” said Sharon Tal Yguado, Head of Scripted Series, Amazon Studios. “We are honored to be working with the Tolkien Estate and Trust, HarperCollins and New Line on this exciting collaboration for television and are thrilled to be taking The Lord of the Rings fans on a new epic journey in Middle Earth.”

“We are delighted that Amazon, with its longstanding commitment to literature, is the home of the first-ever multi-season television series for The Lord of the Rings,” said Matt Galsor, a representative for the Tolkien Estate and Trust and HarperCollins. “Sharon and the team at Amazon Studios have exceptional ideas to bring to the screen previously unexplored stories based on J.R.R. Tolkien’s original writings.”

As soon as we get some more details about the new Lord of the Rings show and when it is launching on Amazon Prime, we will let you guys know.