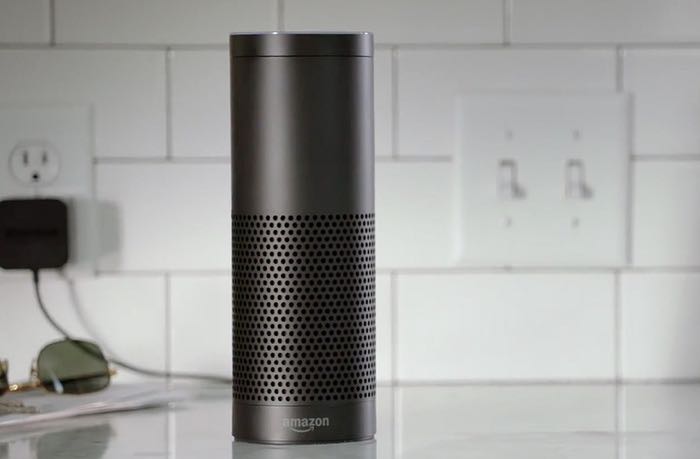 Amazon has this week announced the company has made available a new Amazon Echo SDK for its wireless speaker that was launched last year.

The Amazon Echo pre-release software-development kit (SDK) program is by invitation only, similar to the way the Echo purchase was handled by Amazon before its official launch.

Amazon Echo is a wireless speaker that is equipped with a microphone that is always on, and can be used to ask questions in a simialr way to Siri by Apple and Cortana by Microsoft to provide up to the minute information on news, weather and more.

The impressive Echo wireless speaker created by Amazon already offers a number of features for users to enjoy, however with the release of its own SDK developers can now integrate applications with the speaker to provide even more functionality and a wider range of applications.

Unfortunately at the current time details about the new Amazon Echo SDK are a little sparse all those inside page does indicate that the SDK supports development languages such as Java, Ruby, Python, Node.js, PHP and Javascript to name a few.

Amazon has already provided access to the Echo SDK for a select number of developers, but if you are interested in getting your hands on the new wireless speaker SDK jump over to the Amazon site page to register your interest.