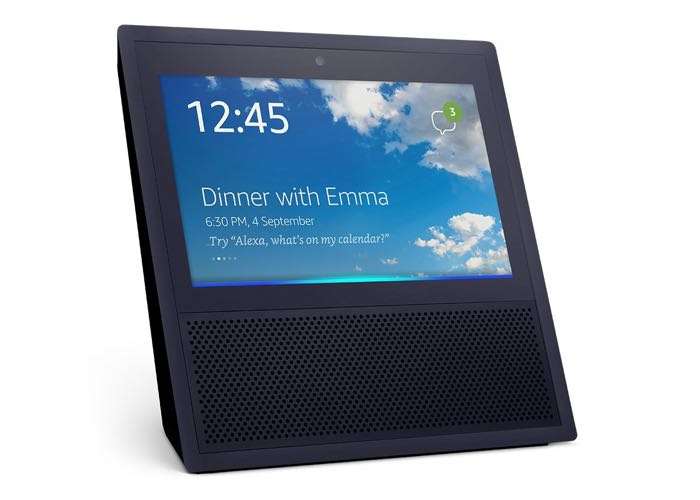 Amazon announced a range of new Alexa devices at their press event yesterday. This included the new Echo Spot and Echo Plus and more. The company also revealed that the Amazon Echo Show is soon going to launch in the UK.

The Amazon Echo show is now available to pre-order in the UK, the device will come in two colors, black and white and it costs £199.99.

The Echo show works in a similar way to other Alexa enabled devices, the main difference is that it has a built in display that can be used for video calls, videos and more.

You can find out more details about the Amazon Echo Show over at Amazon at the link below. The device will go on sale in the UK on the 16th of November.