Yesterday, Barnes and Noble announced the WiFi Nook, which will retail for $149.99, they also announced that they were dropping the price of the Nook 3G down from $259 to $199, making it considerably cheaper than the Amazon Kindle 3G.

Amazon has now responded to Barnes & Noble by dropping the price of the Kindle 3G from $259 to to $189, which makes it now cheaper than the Nook 3G, and the ebook reader price wars have begun. 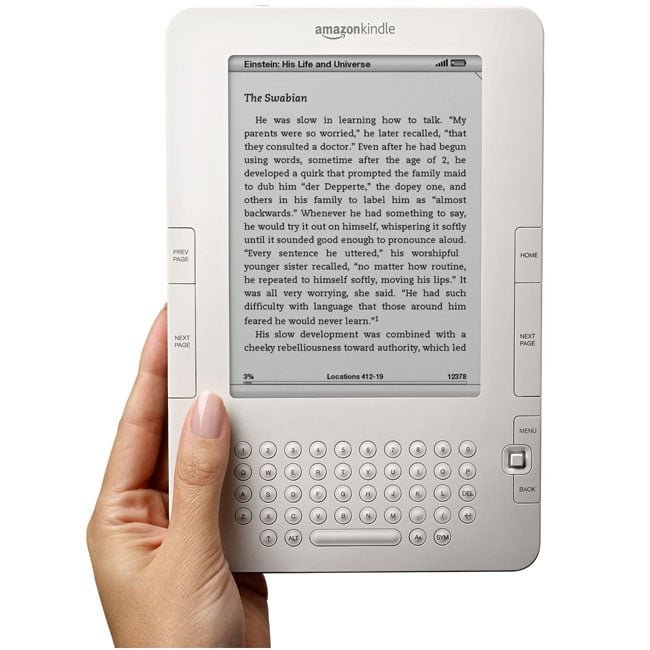 This is great news for consumers, who now have two 3G ebook readers to choose from form under $200, although the new WiFi Nook may be more interesting to consumers as it retails for $149.

It will be interesting to see if the two companies continue to drop their prices, will Barnes & Noble drop the Nook 3G price down to $189.