Along similar lines to Google and Apple in their application stores, Amazon is now developing and testing a new in-app purchasing system, with options for both subscriptions and purchases of individual items.

The report of the new testing was revealed my Bloomberg today and indicated that Amazon is looking to join the same market with Apple and Google. Enabling application software to generate revenue for developers as well as companies. 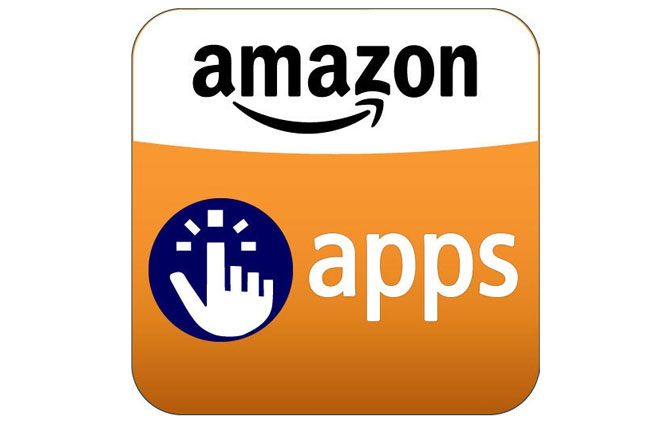 Amazon is planning to charge a 30 percent commission to clients for its in-app purchase service, which is the same rate as Amazon charges developers for app sales. Amazon still has a long way to go with its app store if its hoping to compete with Apple and Google. Who both have more than 450,000 applications available to purchase in their stores compared to Amazon’s 1400 applications. But quality over quantity may help a little.