Amazon is currently in the early stages of creating its own streaming service to compete with the likes of Netflix. According to an unconfirmed report published in the Wall Street Journal yesterday.

The new Amazon streaming service would be positioned to undercut Netflix offering and could be included as part of a bundle within Amazon Prime shipping service. 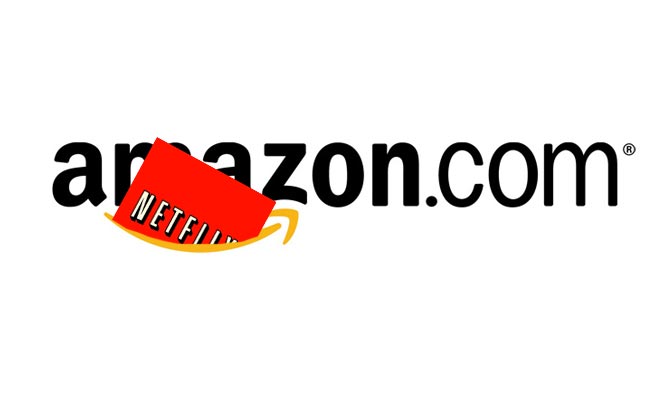 Amazon Prime which costs $79 a year provides members with free two-day shipping on all amazon orders and a special $3.99 overnight service per item. If the new streaming service was added Amazons offering would be $17 cheaper with added benefits.

Amazon.com Inc. is developing a Netflix-like subscription service that would offer TV shows and movies, according to people familiar with the matter. That service would be included as a bundle with its Amazon Prime shipping service.

Via BGR Via WSJ