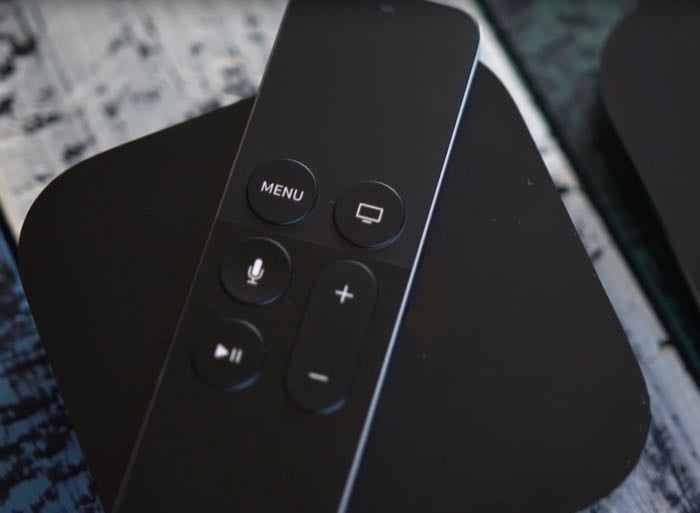 Last year Amazon stopped selling the Apple TV and also the Google Chromecast and now the company’s CEO, Jeff Bezos has revealed to Walt Mossberg why they no longer sell the devices.

Jeff Bezos has said that the reason the two devices were removed from Amazon was because Amazon wanted their Amazon Prime video on the device, but did not like the terms offered by the two company’s.

As yet there are no details on when Amazon Prime Video will be made available on the Apple TV, it looks like we may have to wait some time.