Amazon has this week confirmed the acquisition of games developer Double Helix Games, responsible for developing games such as Killer Instinct and which was first formed back in 2007 after Shiny Entertainment and the Foundation 9 studios The Collective merged.

The deal between the two parties is for the game development studios talent and intellectual properties, however the financial terms of the deal has not as yet been revealed by either party and might never be. 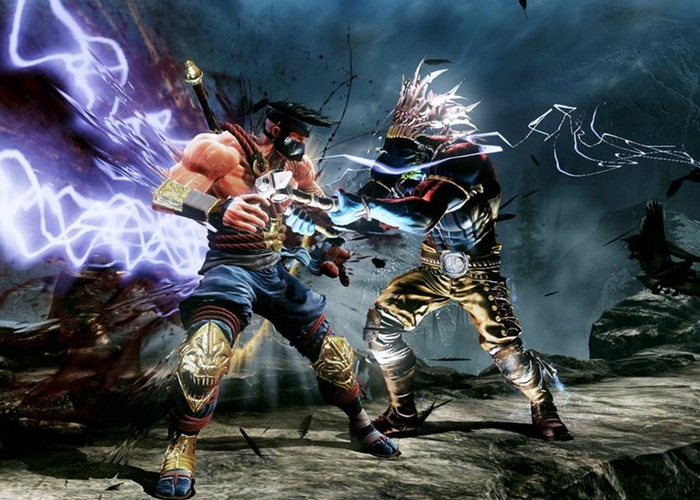 News of the acquisition by Amazon of the Double Helix Games studio was apparently leaked after invitations were sent out for a joint recruiting event being organised for February 13th 2014 in Los Angeles.

When Amazon were contacted about the acquisition of the Double Helix Games studio, an Amazon spokesperson explained: “Amazon has acquired Double Helix as part of our ongoing commitment to build innovative games for customers.”

After news of the acquisition Microsoft also revealed that it would be working with a new development partner on Killer Instinct for their new next-generation Xbox One games console, explaining:

“We have thoroughly enjoyed working with Double Helix and wish them success in their next endeavor,” a Microsoft spokesperson said. “We want all of our loyal fans to know that the Killer Instinct team at Microsoft is not changing and that the franchise will remain with Microsoft Studios. We remain dedicated to delivering a great experience and plan to announce our new development partner soon. We’re excited about the future of this popular franchise.”