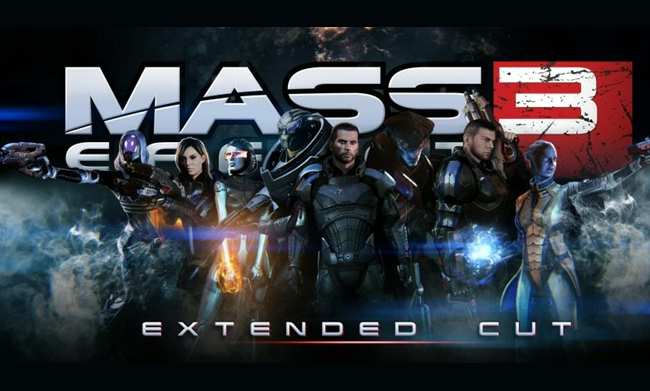 The four videos showing the different endings have been created by YouTube user Tetraninja, and include the Mass Effect 3 Extended Cut Synthesis, Destroy, Control and Refusal endings for you to view in all their glory. Enjoy!