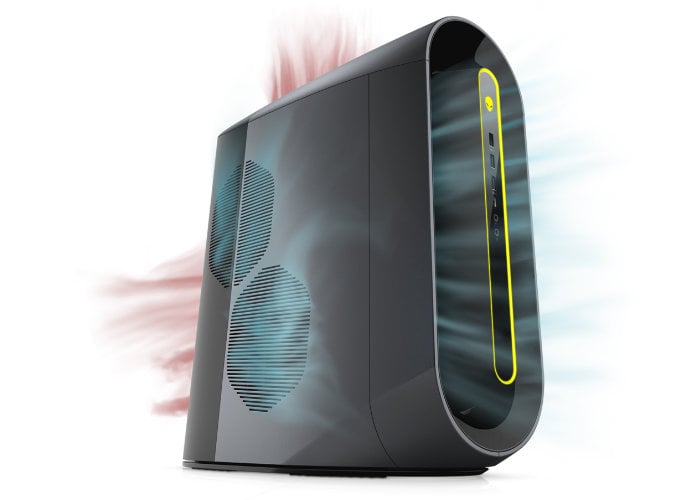 If you are in the market for a new gaming rig you may be interested to know that Dell’s Alienware Aurora Ryzen Edition gaming desktop system can be equipped with a choice of Ryzen 5 3500 or Ryzen 9 3950X. The new gaming systems from Dell have been created to offer gamers with a high-performance desktop with up to 16-core 3rd Gen AMD Ryzen overclockable processors designed for gamers who create. Six options are available with prices starting from $1200, each system comes preloaded with  Microsoft’s latest Windows 10 operating system and can support up to 64 GB of Dual Channel HyperX FURY DDR4 XMP at 3200MHz memory.

Other features include the ability to install up to 2TB of M.2 PCIe NVMe SSD (Boot) + 2TB 7200RPM SATA 6Gb/s storage and up to a NVIDIA GeForce RTX 2080 Ti 11GB GDDR6 graphics card factory overclocked. 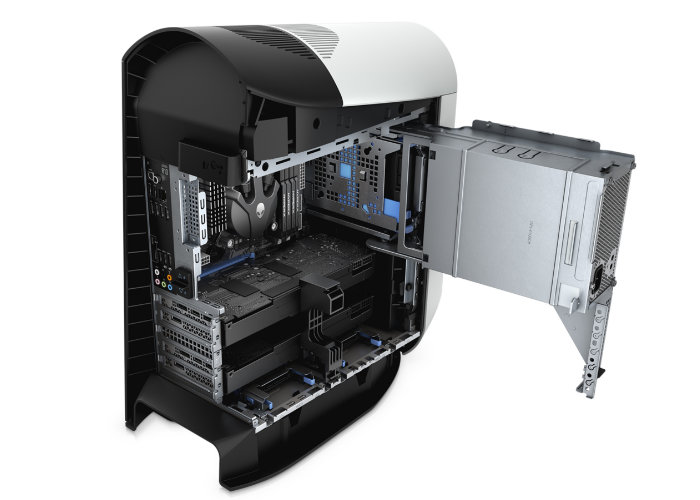 The new Alienware Aurora is thoughtfully engineered with an innovative PSU swing-arm, which enables a variety of benefits like tool-less graphics, expansion bays and a compact chassis size. It also allows graphics cards to be perfectly positioned for purposeful airflow. We ensured the swing-arm carries the power supply which allows for airflow through the side vent, while securing and reducing vibrations to the cards themselves during shipping. “

For full specifications on all the systems available and a complete list of all the components jump over to the official Dell website by following the link below.