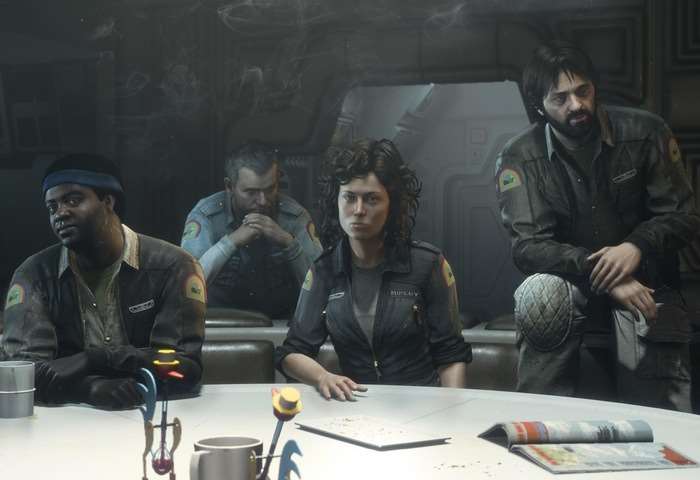 As if Alien Isolation wasn’t frightening enough already, a new virtual reality mod has been created to make the game compatible with the Oculus Rift virtual reality headset.

The new Alien Isolation virtual reality mode adds a whole new dimension to the survival horror game which was originally launched back in 2014 and already provides a tense atmosphere with rich detailed environments from the Alien Universe.

Before the game launched the developers of Alien: Isolation briefly demonstrated a virtual reality mode running on the previous version of the Oculus Rift the DK2 but unfortunately no official VR mode was made available at launch to many gamers disappointment.

Now one fan of the game decided to step up to the plate and create a mod called ‘MotherVR’ which is still in its early alpha development stage but adds Rift support for those already equipped with the VR hardware created by Facebook.In its current form the game is ready for seated play only, and supports an Xbox gamepad or keyboard and mouse.

For more information on the new MotherVR mod jump over to the MotherVR website for details by following the link below.