We have seen quite a few different video game console mods here at Geeky Gadgets, the latest one is this cool Alien Chestburster PS3 Case Mod.

The Alien Chestburster PS3 Case Mod was created by GivinTats, who also created the awesome Transformers All Spark Xbox 360 Mod that we saw last month. 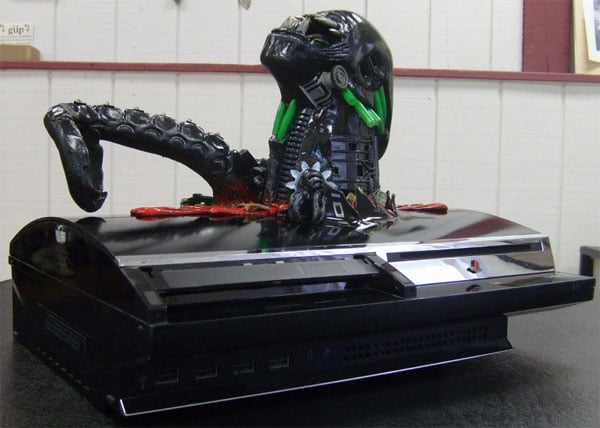 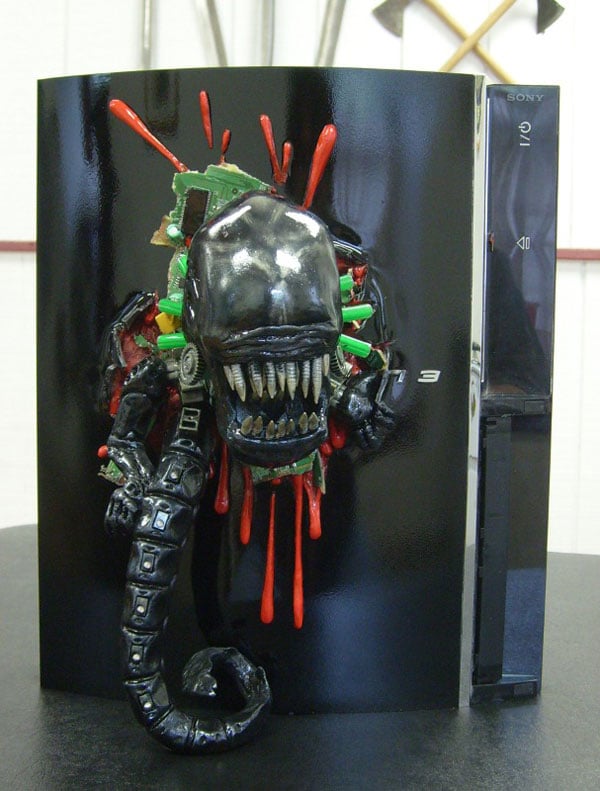 GivinTats points out that the alien is more of a cyborg as the aliens tend to take on some of the traits from their original host.

Very cool, definitely one of the coolest PS3 mods we have seen so far, you can check out lots more photos and details of the build over at the Llama Forums.