We have seen quite a few different Xbox mods here at Geeky Gadgets, the latest one is this cool Transformers All Spark Xbox 360 Mod made by modder givintats.

Take a look at the level of detail in the photos, givintats hand etched every single glyph on the cube, I bet that took him a serious amount of time, but it does look amazing. 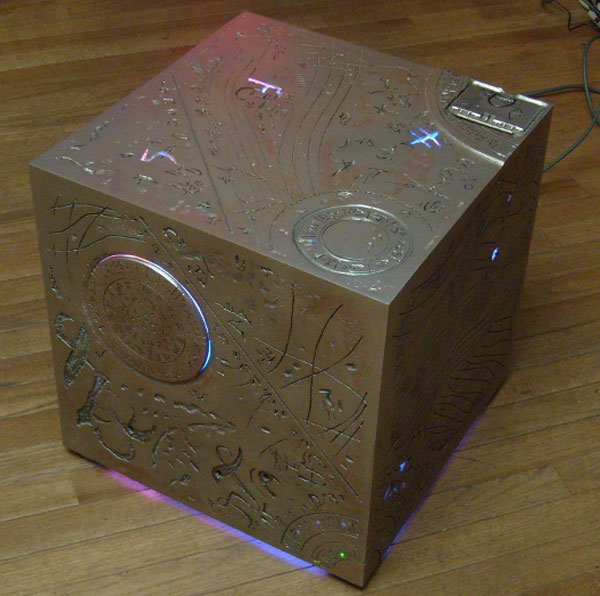 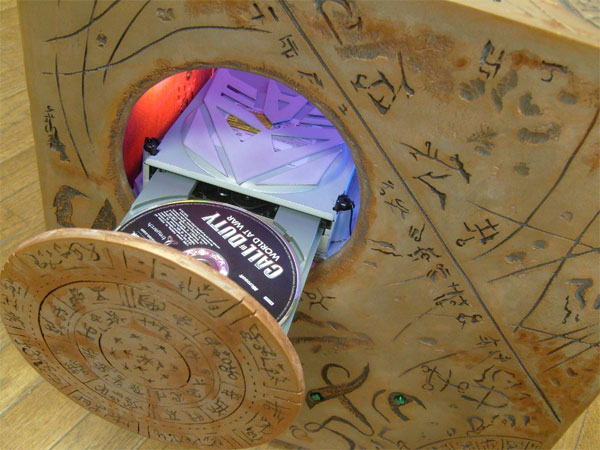 This is definitely one of the most impressive Xbox mods we have seen here at Geeky Gadgets, head on over to givintats Flickr page for lots more photos of this amazing Transformers All Spark Xbox 360 Mod.