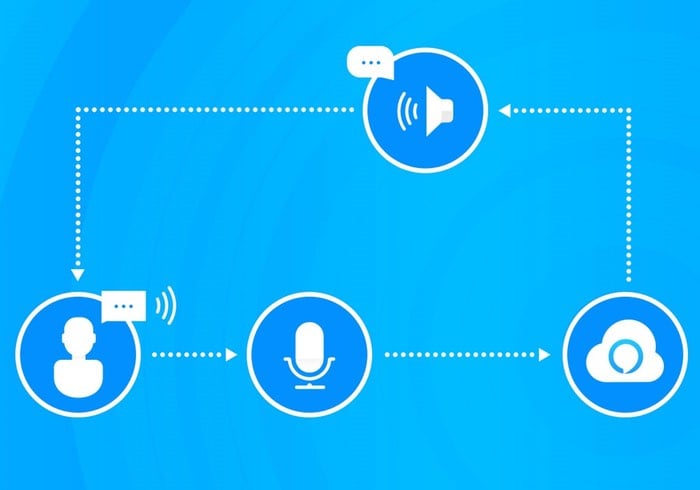 Amazon has this month rolled out a new update to its Alexa Voice Service in the form of a new API update. Which has been released to make it easy for developers, hobbyists and makers worldwide to build projects that can be controlled hands free using Alexa.

Check out some of the projects which have already been created using the new Amazon Alexa update and the awesome Raspberry Pi mini PC. To aid the process even further Amazon has also released a hands-free Raspberry Pi prototyping project with third-party wake word engines from Sensory and KITT.AI.

Enabling you to build your very own wake word enabled, Amazon Alexa prototype in under an hour says Amazon, by visiting the Alexa GitHub. Amazon explains a little more :

What makes the Amazon Echo so appealing is the fact that customers can control smart home devices, access news and weather reports, stream music, and even hear a few jokes just by asking Alexa. It’s simple and intuitive.

We’re excited to announce an important Alexa Voice Service (AVS) API update that now enables you to build voice-activated products that respond to the “Alexa” wake word. The update includes new hands-free speech recognition capabilities and a “cloud endpointing” feature that automatically detects end-of-user speech in the cloud. Best of all, these capabilities are available through the existing v20160207 API—no upgrades needed.

For more information on the new Alexa API update jump over to the official Amazon Alexa website for details by following the link below.