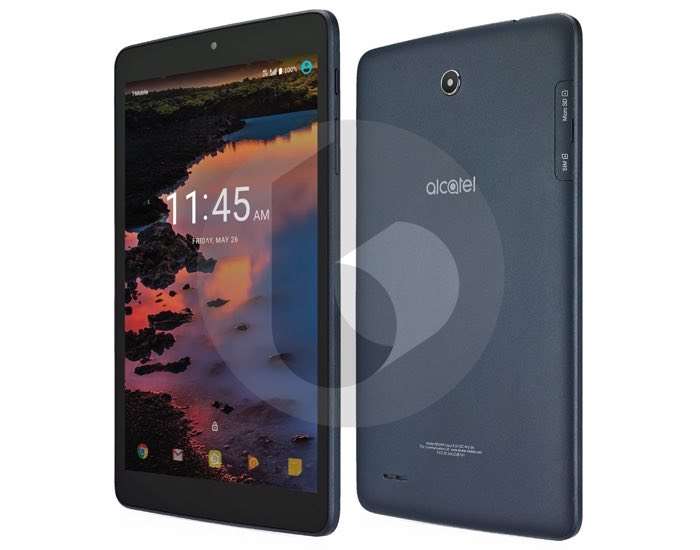 It looks like Alcatel has a new budget Android tablet in the works, the Alcatel A30 and the tablet will come with Android Nougat.

According to Technobuffalo, the Alcatel A30 will come with an 8 inch IPS display with a resolution of 1280 x 800 pixels.

Other specifications on the Alcatel A30 tablet will include a quad core 1.1 GHz Qualcomm Snapdragon processor and 2GB of RAM, the device will also feature 16GB of built in storage and a microSD card slot which will support up to 32GB cards.

According to Technobuffalo the new Alcatel A30 tablet will launch on T-Mobile next month on the 26th of May, as yet there are no details on exactly how much it will cost.