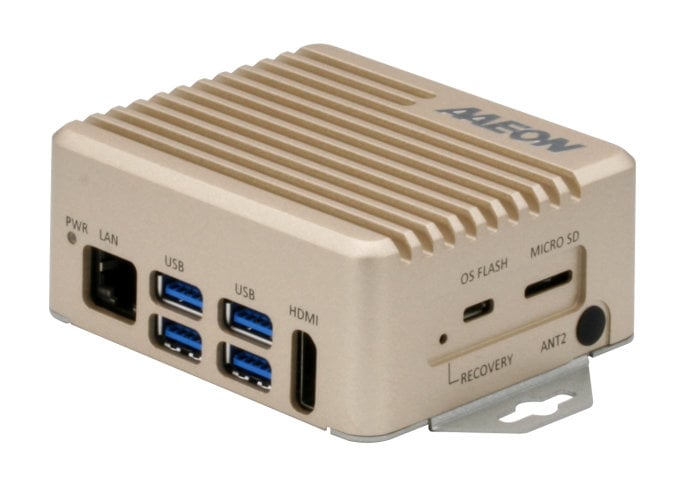 The BOXER-8251AI has been created to provide developers with both the power and flexibility of NVIDIA Jetson Xavier NX in a compact edge computing system built for AI acceleration. The BOXER-8251AI is powered by the Jetson Xavier NX from NVIDIA and features a six-core 64-bit ARM processor, offering 384 CUDA cores, 48 Tensor Cores, and two NVDLA engines capable of running multiple neural networks in parallel, delivering accelerated computing performance up to 21 TOPS.

Built to bring dedicated AI processing to the edge, the system also features 8GB of LPDDR4 memory and 16GB of onboard eMMC memory that’s expandable through the Micro-SD card slot. Unfortunately, no information on pricing or worldwide availability has been released as yet, but as soon as information comes to light, we will keep you updated as always. 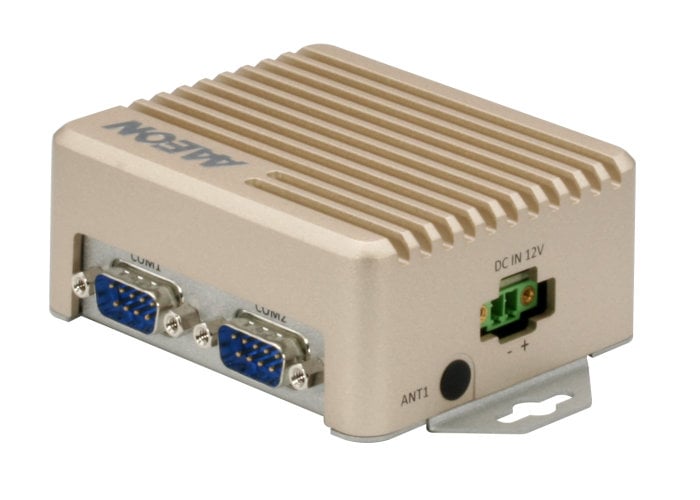 “The BOXER-8251AI also provides users with greater flexibility with its compact size and I/O features. With two COM ports and four USB 3.2 Gen 1 ports, as well as Gigabit Ethernet port, the BOXER-8251AI can easily integrate into existing applications as well as new ones. Its rugged, fanless design keeps dust and other contaminants out of the system, offering reliable and low-maintenance operation for more stable performance.”

“With the BOXER-8251AI powered by NVIDIA Jetson Xavier NX, users and developers have even greater freedom to select the kind of performance they need for their projects and applications,” said Alex Hsueh, Senior Director of AAEON’s System Platform Division. “Thanks to this flexibility, the BOXER-8251AI is able to power a wide range of AI and edge computing applications from Smart City environments to monitoring public transportation users for fever and compliance with face mask requirements.”