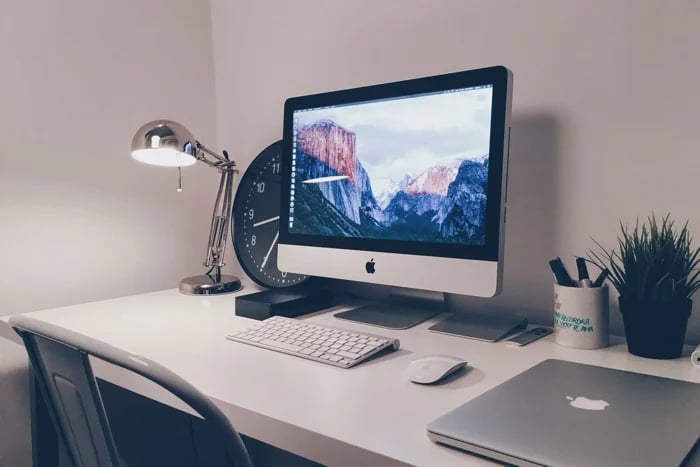 We heard recently that apple had discontinued the iMac Pro ahead of the launch of new new iMacs and now some more models are no longer available.

Apple has now discontinued the 512GB and 1TB SSD versions of the 21.5 inch iMac, the 256GB SSD and 1TB Fusion Drive models are still available.

We have been hearing rumors about the new Apple iMac for some time, the new Macs are expected to come with a completely new design, we are expecting much slimmer bezels than the current models.

They will also use the new Apple Silicon processors, Apple released their M1 processor last year in the Mac Mini and MacBook Air and MacBook Pro, we are expecting to see another new processor for the new desktop Mac range.

As well as the iMacs we are also expecting to see a number of new MacBook notebooks, Apple are expected to launch these devices at a press event some time next month.