If you’re a mobile gamer who prefers to get your gaming on the go from the smartphone powered by Android or the iPhone, Microsoft has a new videogame that you might be interested in. The software giant has announced that it will be producing a version of its Age of Empires game franchise specifically for mobile devices. The game will mark the first time an official Microsoft game title has been released for mobile platforms. 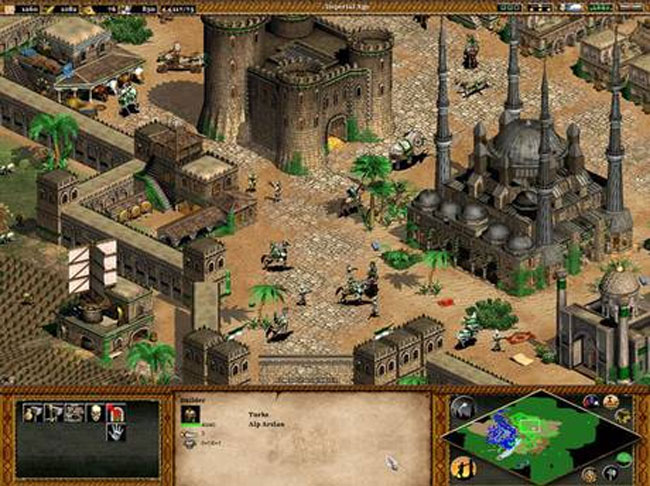 Initially the game will come for English speakers only and will be developed by Japanese game developer KLab and will be released globally. After the Android and iOS version of the game launches, a version for Windows Phone users and other languages will follow. Microsoft says that the game will have a mobile social component.

Developer KLab plans to license various titles from the Microsoft PC and console library and port them to mobile devices. Age of Empires is expected to launch by March of 2014 as a mobile freemium game. It will be free to play but gamers will have to pay for additional in game items and services. Age of Empires has been an incredibly popular franchise with seven games and three spinoff titles that have sold 22 million copies combined all around the world.