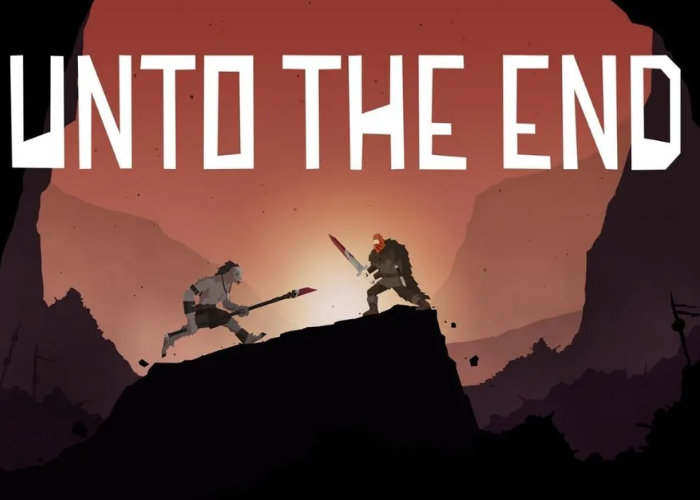 Stephen Danton designer at indie game design studio 2 Ton Studios, as taken to the official PlayStation blog to announce the launch of their new game Unto The End which has been in development for the past four years onto the PlayStation platform. Influenced by real life journeys the upcoming combat adventure game has been created in the style of a cinematic platform. 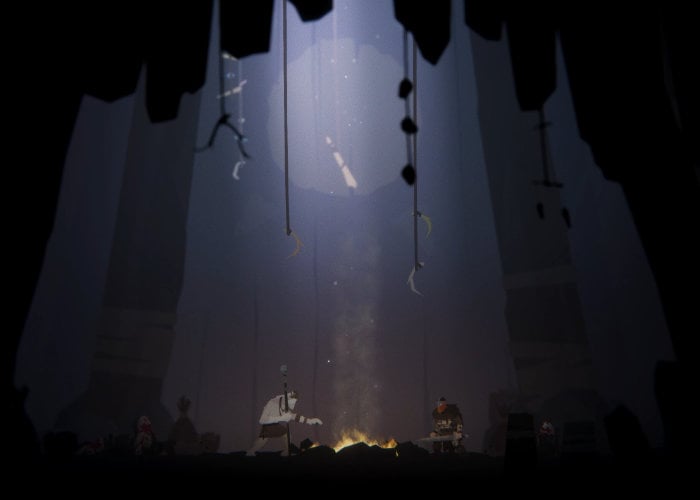 Gameplay is about mastering the games “read-react combat system” in intense sword fights, spotting opportunities to trade and use items, and ultimately experiencing an adventure that is told through your actions as you make your way back home to your family. Check out the trailer below to learn more from its developers about what you can expect from the new adventure game.

“More than anything else we want Unto The End to feel like an adventure. We designed a lot of Unto while traveling through countries where we didn’t speak the language and didn’t know anyone else.”

“Our goal was to capture the feeling of melee combat without being a sword fighting simulator. The sweaty palms, “oh no!” moments, and the back and forth of a great fight, without elaborate combos or intricate inputs. You can drop your sword, bleed to death from your wounds, and win or lose every fight in two or three hits. Success is all about staying calm and making the most of your opportunities.”