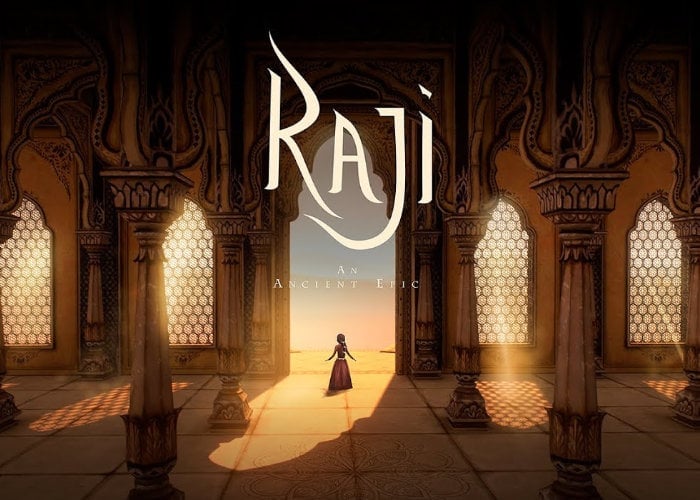 This week adventure game Raji: An Ancient Epic as launched on the PlayStation, Xbox and PC, offering an action adventure game set in ancient India. Players take on the role of a young girl named Raji who has been chosen by the gods to stand against the demonic invasion of the human realm. “Her destiny? To rescue her younger brother and face the demon lord Mahabalasura.”

“Set in the vibrant world of ancient Indian and Southeast Asian culture and folklore, Raji: An Ancient Epic is a beautifully crafted action-adventure drawn and rendered in the traditional Pahari art style. As Raji, you are thrust into a deadly war that not only separates you from your brother, but threatens the entire world. This young girl has been chosen by the gods to stand against a horrific demonic invasion with the help of a diverse line-up of weapons and powers. “

“Raji: An Ancient Epic invites players to take on the role of Raji, a young girl blessed by the gods to defend the human realm from an onslaught of demonic beings that seek to destroy her world. For the very first time, experience a game set in ancient India and infused with Hindu and Balinese mythology. You will find yourself immersed in ancient India where every corner is begging to be explored.From enchanting stories from the lore of the game to tightly packed battles against ferocious demons and bosses, ancient puzzles, massive forts and palaces, experience a sibling story who find themselves at the center of a divine war.”

Diverse weapons and powers, gifted to Raji by the gods, are at your disposal. Mastering them all will be vital to your success as the demonic hordes will skillfully adapt to each and every situation